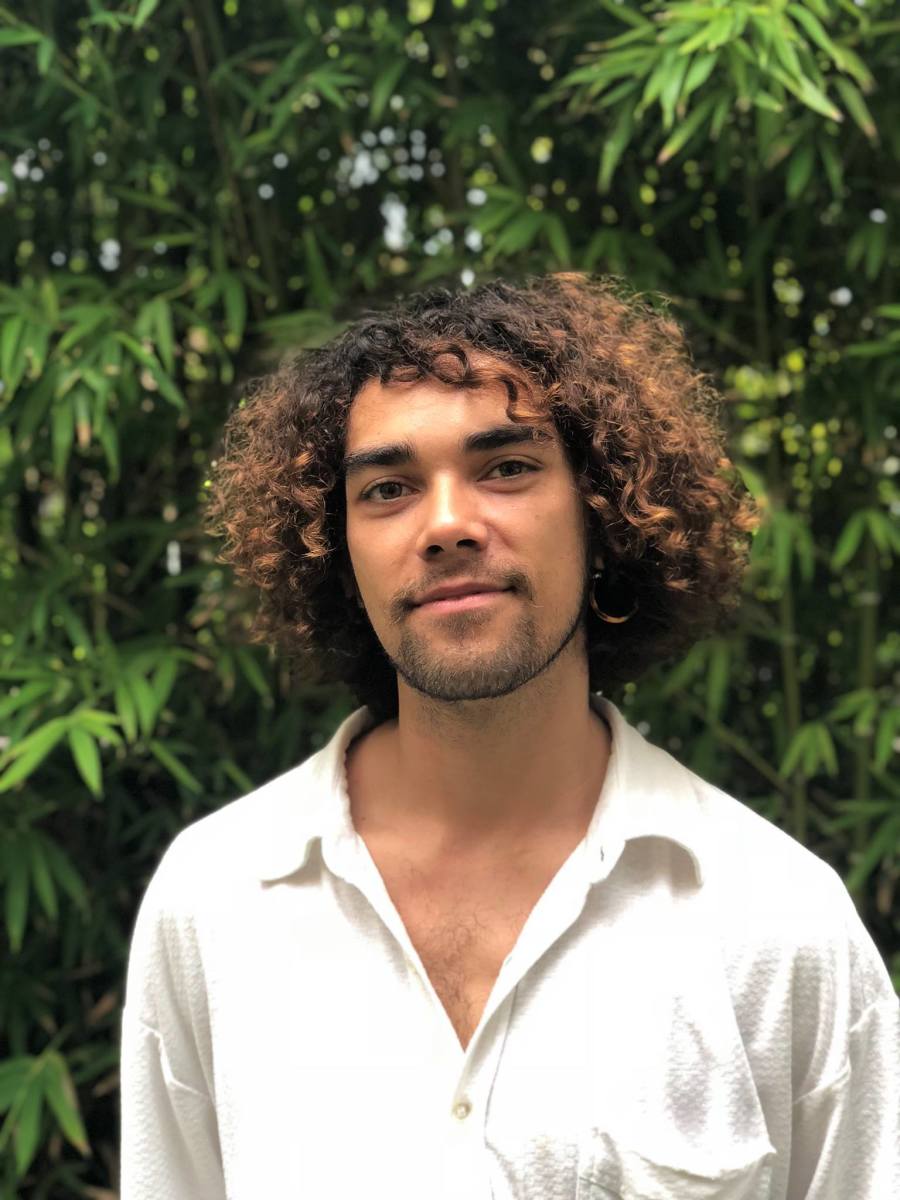 Setwun is the musical brainchild of composer, producer, multi-instrumentalist, and DJ, Josh Panakera-Molony. Covering a broad spectrum of sounds, his music moves with ease from low slung grooves to dance floor tempos, all with a deep undercurrent of soul music and it's various offshoots. A strong and sincere connection to his roots and influences creates a melting pot of atmospheres and an output that looks to the past while traveling through the present and pushing on into the future. Connection, communication, and movement form the core of his productions and sets, joining musical dots while creating tangible auditory experiences. Since exploring the project in a live environment as both a solo performer and in a band format with The Soulstranauts, Setwun has been called on to play support for the likes of Amp Fiddler, Fatima, Alexander Nut, Omar, Tall Black Guy, Stro Elliot, Onra, MNDSGN, Steve Spacek, Black Milk and Mark De Clive-Lowe. Across the seas, his music has been championed by the likes of Afronaut, Alexander Nut, Bradley Zero, Carista and Touching Bass. This has led to performing and releasing internationally for Rhythm Section, as well as mixes on NTS and Red Light Radio. Deeply percussive, far-reaching, soulful, timeless and diverse, Setwun’s music is centered in that place where it all comes together as the perfect expression of influence and openness.

Nomad Radio is an independent, community run internet radio station in the inner-west of Sydney. Aiming to provide a platform for artists to share their content on a global platform. If you'd like to contact us to get involved, submit an idea for a show, or get participate in any other way, you can contact us at [email protected]

Nomad Radio would like acknowledge that we operate on stolen land, sovereignty was never ceded. We acknowledge the traditional custodians of this land, the Gadigal people of the Eora nation, and their Elders past, present, and emerging.